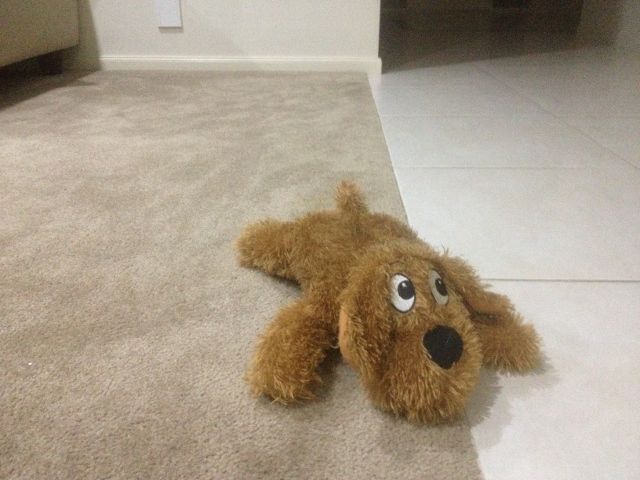 The recent introduction of building code requirements now include carpet being slip resistant. What was originally thought as being intrinsically slip resistant now must be tested to ensure that the carpet floor surface is adequately safe from people slipping.

Slip Resistance of Carpet in the Building Code

The wet pendulum test method is one way in which the slip resistance of carpet can be determined. This is modified slightly from the test outlined in the 2004 version of AS 4586. In the new Australian Standard for slip testing AS 4586:2013, the pendulum test is conducted on the floor surface in dry conditions. The result is given as a P rating from P0 to P5, with P5 being the highest slip rating that can be provided to carpet.

Alternatively the oil wet ramp test can be conducted on carpet. This test is a laboratory based test which simulates the effect of motor oil. This test is one of the most commonly used slip ratings used to determine compliance.  Safe Environments is one of two labs in Sydney, as at November 2014 that are accredited to undertake this type of slip testing on carpet.

To ensure that the carpet that is installed within e new development complies with the building codes, it is recommended that a test certificate be obtained. The test certificate outlining the slip rating of the carpet should be conducted by a laboratory that is accredited by the National Association of Testing Authorities (NATA) so that the results can be relied upon.

For more information on testing the slip resistance of carpet and other fabric materials, please contact Safe Environments, based in Sydney and Melbourne or the Carpet Institute of Australia.