Proactive Management shall be undertaken along with active monitoring.

Proactive management for external surfaces may include providing suitable cleaning regimes, keeping paths and patios free of leaves, mud, clippings and paper, and remove moss or slime, provision of adequate lighting, reducing gradients or restricting access through use of fixtures (planter boxes seating), provision of handrail and warning signs.

The cleaning regime requires regular review to consider chemicals used such that they do not leave a build up of residue. Acids and propriety treatments such as hydrofluoric or phosphoric acid may provide increases in slip resistance; however these need to be applied as an ongoing treatment albeit ina generally diluted format.

If causal water is found during wet weather the efficacy of the matting system must be reviewed and action taken including potential treatment options. This may include replacement of matting throughout the day as it may become water logged, further increasing the risk of water being traipsed into dry areas.

Where proactive management is required the frequency of slip resistance testing is recommended to be increased to a quarterly basis. The purpose is to identify if the slip resistance is reduced such that it present an extreme risk where restricting access and immediate controls are required.

Tests are required to be conducted by a NATA accredited testing facility to AS/NZS 4663 Appendix A & B.

It is recommended that active monitoring of the slip resistance characteristics be undertaken which includes:

It is recommended that onsite testing be conducted regularly to assess potentially significant reductions in slip resistance over time. The review of incidents and reported near misses need to be recorded and reviewed in detail to identify and eliminate confounding factors such as footwear, foreign objects (gumnuts, leaves, moss). This information will also identify further the inherent actual risk in comparison to the slip resistance measurements and seek to identify when a disproportionate number of people slipping compared to that of the background.

If the review identified that there is a disproportionate number of people slipping compared to the background, then proactive management and/or control is required and the initial action levels based on the slip resistance testing is required to be modified as part of an OHS quality management system. 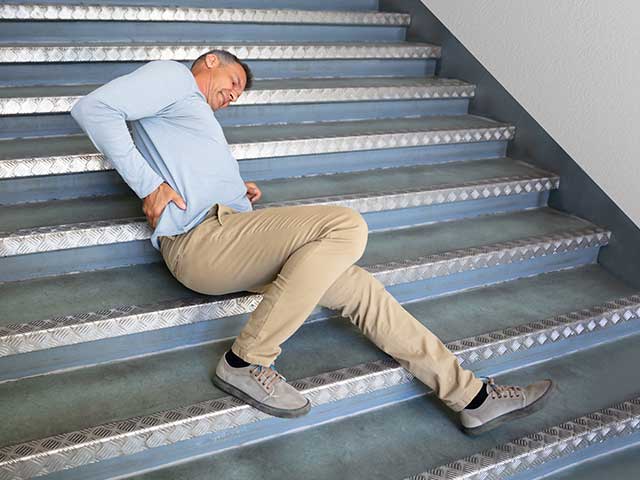 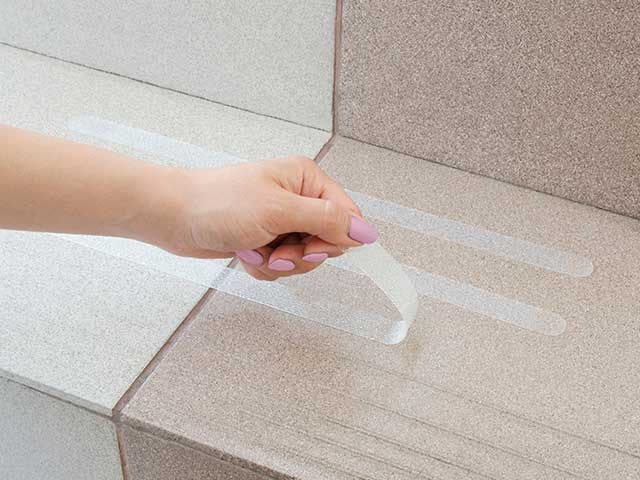