Strategies to Identify Slip, Trip and Fall Hazards at Work 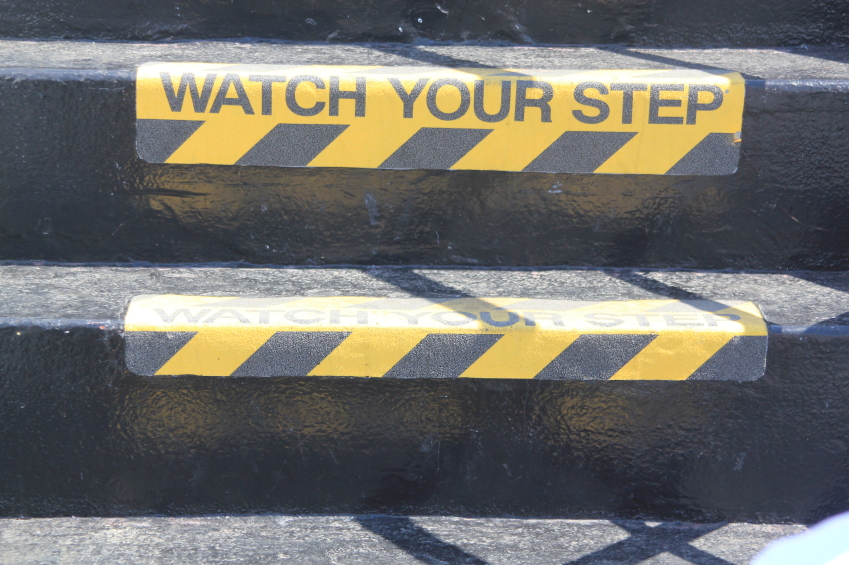 Often considered to be the ‘bread and butter’ of many law firms, slip and trip and fall traumas comprise a significant proportion of injuries sustained by the average Australian.

Indeed, according to the Australian Institute of Health and Welfare, falls and trips accounted for a greater percentage of injuries than transport accidents in 2011-2012, and 10% of all hospital admissions for older Australians in that period arose out of a fall. These figures include not only members of the public going about their daily business, but also employees who are injured while at work.

Unsurprisingly, this results in significant increases in insurance premiums for employers, and a far higher risk of out-of-pocket expenses should you not be covered by insurance for some reason.

As the saying goes, prevention is better than cure. So how can you minimise the risks of slip, trip and fall hazards in your workplace?

Often, slips or falls occur because of simple oversights. Consider whether your staff always put out “slippery when wet” warning signs as they perform the afternoon mop. Have you got a proper strategy in place for ensuring that spillages are taken care of immediately and safely? Consider your specific business attributes. If you run a swimming centre, for example, then your risk of slips is likely to be higher than that of an accounting firm.

Falls can occur from heights or ground level. Ensure that paths and walkways are kept clear, and that employees practice safety when working at height. It is a good idea to undertake the assessment of obvious oversights in a consultative fashion with your employees.

In addition to reviewing what your business’ current approach towards preventing slip and trip or fall injuries is, pay some close

attention to exactly what your business is. Do you cater specifically to the elderly, or to the very young? Do you allow pets on leashes to enter you premises? If yes, then you may have an increased trip or fall risk. Are you located in an area with significant rainfall? Then consider whether your windows, doors or outside areas may allow puddles to form which could increase the risks of slips or falls, or whether you have raised areas of curbing which could make it easier to trip over.

3. Arrange for a formal assessment

Once you have conducted your own safety audit, consider arranging slip assessment services.

In addition to building on your list of what you consider to be risks inherent in your business, an independent slip testing service will assess whether you adhere to all necessary Australian Standards and will provide comments on whether your floors and outside areas have an appropriate slip rating. After an assessment has been conducted, you will be provided with potential treatment options which will help you to safeguard further against the risk of slips, trips and falls.

Running a business is stressful enough. Don’t wait until somebody has been injured and you need to deal with the consequences to make sure that slip, trip and fall hazards are minimised at your workplace.