The team at Slip Check was recently engaged by a stone supplier to undertake a slip test to the new airport lounge at Melbourne Airport. When arriving on site we observed the striking beauty of the stone; however an initial slip test revealed that it may require further finishing to improve the non-slip qualities of the floor.  This is not always an easy position to be in, unless there is some considerable knowledge and skill learnt over the years to increase the slip resistance and maintain the aesthetics of the surface.

The tiles were installed throughout the lounge area within the Melbourne airport terminal which would generally only require a dry slip test; however due to the toilets and bar area there is an increase chance of the floor being wet at times. This required that a wet slip test be conducted and achieve at least an X or P3 slip rating. In this instance AS/NZS 4586-2004 applied as the only the person treating the surface and the person undertaking the slip test had walked on the floor; otherwise AS/NZS 4663-2004 would have been the applicable Australian Standard.

While the new Australian Standards AS 4596 & AS 4663 have been released and published, the client required slip testing to the 2004 version of AS/NZS 4596 & AS/NZS 4663 due to the specification and slip resistance requirements they were required to conform to. With the potential solution in hand, the surface achieved a W Pendulum Slip Test Classification as determined in the 2004 in the hand.

The Melbourne Safe Environments Slip Check team are on call to undertake a slip test for your specific project and provide advice on all types of materials including stone, ceramic tiles epoxies concrete and vinyls. We can mobile on site or samples can be sent to the Melbourne office in Lonsdale Street. For more information, please contact us: 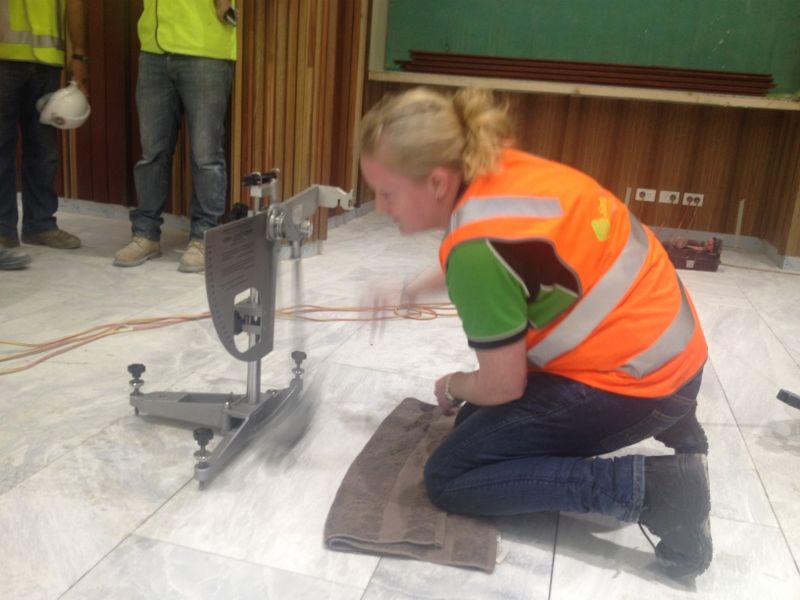 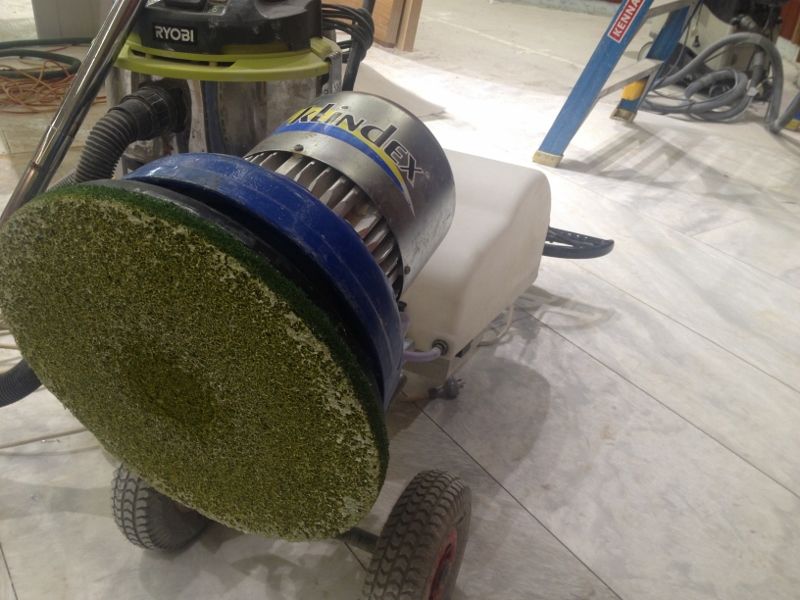