The R rating is one of the most common methods specified in the design and construction industry and is used to determine compliance with building codes. The inclining ramp slip test reports the slip resistance as an R Rating and is most suited to assess the slip resistance of highly contaminated surfaces where workers wearing safety footwear are exposed to oily floor surfaces.

Many people fail to realise that the National Construction Codes (NCC), formerly the Building Code of Australia (BCA) require test reports and certificates to be endorsed by the National Association of Testing Authorities (NATA). NATA being originally a government department to ensure the accuracy of laboratory test results, ensure personnel are technical competence and that the laboratory follows a quality management framework.

The use of test reports which do not have the NATA logo may compromise the ability to use the slip report to prove that the surface is adequacy slip resistant. Private and council certifiers may require that further independent slip testing services be conducted on the material again, to confirm the level of slip resistance whereby the results can be assured as to their accuracy.

The R rating slip test is conducted on a ramp that can tilt, whereby people walk up and down the ramp until they slip over. The people conducting the test wear a special German safety boot and walk on the surface with a specified grade of motor oil. While it may not appear to be the most scientific test, the people walking on the ramp also test a range of calibration boards to then correct for the way in which they walk. The results are provided as an R9, R10, R11, R12, R13. A surface does not achieve a R rating is the slip resistance I found to be less than 6 degrees.

The tests are reported on a NATA endorsed test certificate to then assess the adequacy of the slip resistance. NATA endorsed reports are required to form part of evidence of suitability for materials in construction.

The new addition of the oil wet ramp test confirms Safe Environments Slip Check testing facilities to be one of the leading laboratories and consultancies in Australia for the measurement of slip resistance and floor safety standards. 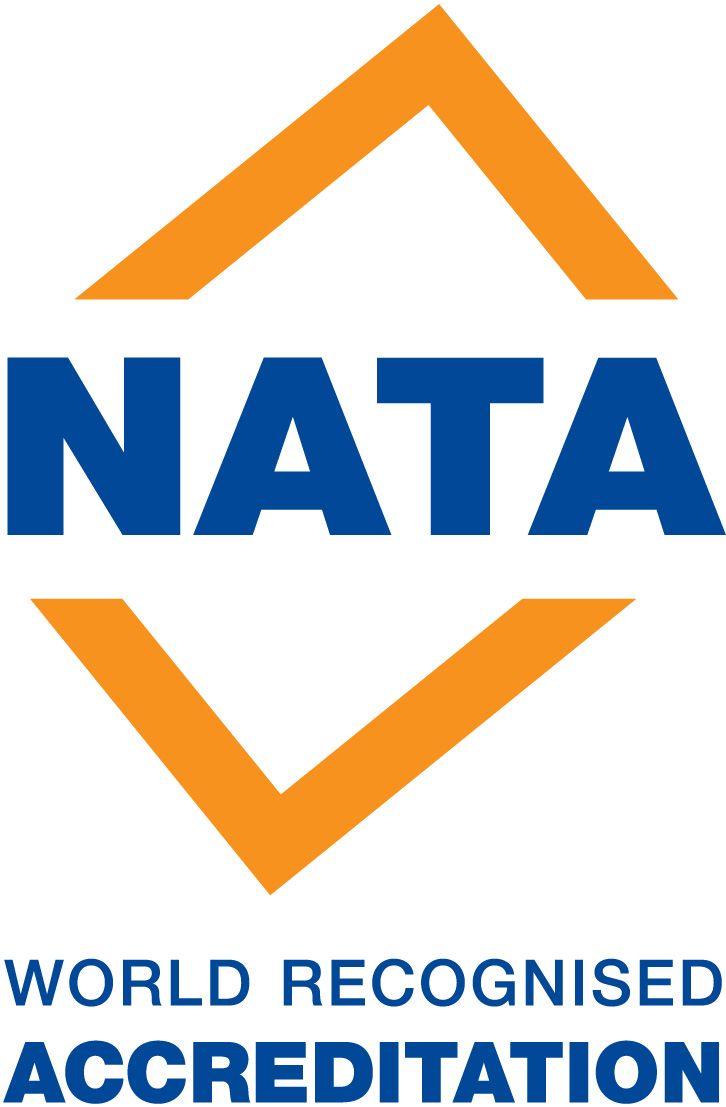 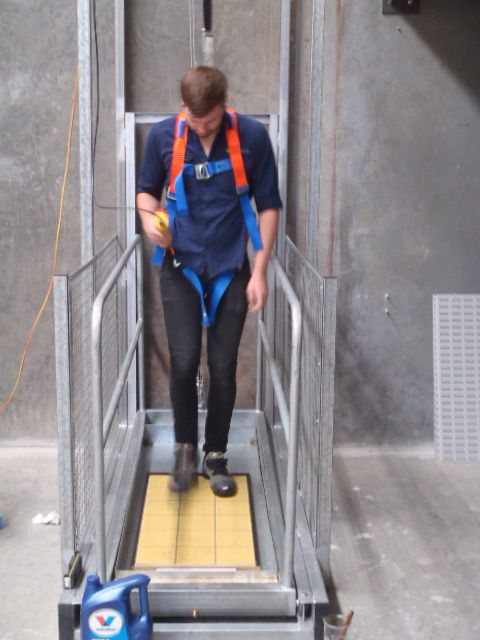