The Australian Building Codes Board (ABCB) who control the National Construction Codes (NCC) which used to be the Building Code of Australia (BCA) has agreed to include quantified slip resistance provisions in both NCC Volume One and Two as of 1 May 2014.  The BCA will require surface finishes on stair treads, ramps and landings to be tested to AS 4586.

It is understood that there may be some BCA state variations. One potential variation may be in Queensland who may opt to keep the retaining provisions of stairs, ramps and landings be non-slip, non-skid or slip resistant. This in our view, is not proactive in ensuring that surfaces are non-slip or skid and maintains confusion in the industry. It then lends itself to experts arguing as to what it should or should not comply with and leaves litigation and building disputes a matter for experts rather than providing simple prescriptive standards.

The slip resistance ratings will likely retain the same format and be similar to that of Standards Australia and CSIRO Publication, HB 197 An introductory guide to the slip resistance of pedestrian surface materials, being both ramp and pendulum ratings. It is likely that it will take some time for people to be familiar with the slip test results.

While the provisions will likely state that slip testing is to be conducted to AS 4586, some concession made be made so that products tested to the previous 2004 version of AS 4586 may be used. There may be discrepancy in results in the wet pendulum and oil wet ramp testing due to the changes in the standards, the extent will only be known over time in the implementation of the Building Code slip requirements.

When determining whether a product meets the Building Code recommendations, it must be ensured that the product has had a slip test conducted by a laboratory that is accredited by the National Association of Testing Authorities to be considered as a Registered Testing Authority.

For more information on slip testing certification and ratings for compliance with the Building Code of Australia (BCA) please contact us for more details. 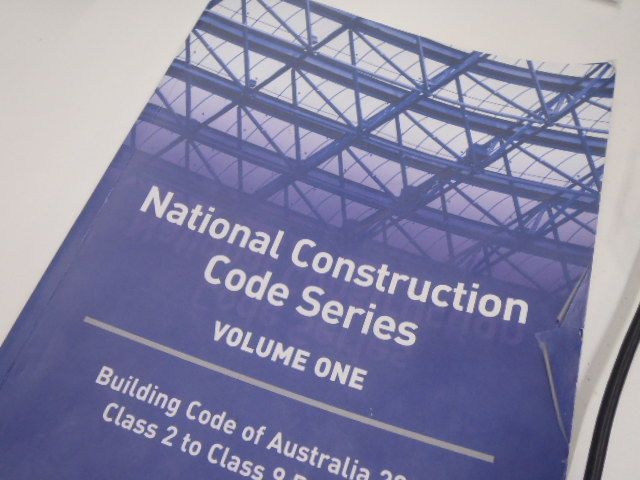 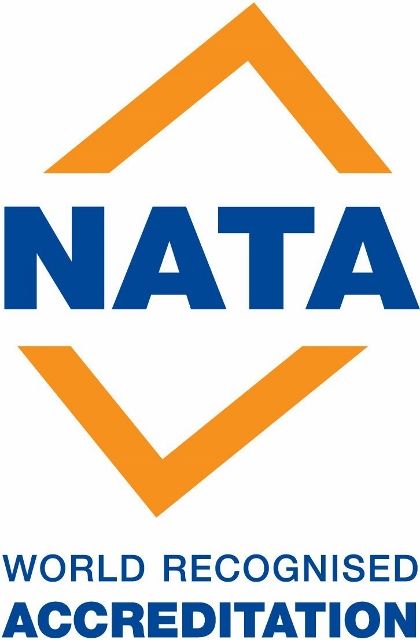